Introduce yourself to the rest of the community here.
Post Reply
10 posts • Page 1 of 1

Well, I guess I should make one of these since everybody else is and I'm one to always jump on the bandwagon. So, what's up?

A lil bit about me (if you don't already know) I'm 21 years old from the UK and I've been around plenty of servers so I'm sure I will see a lot of familiar faces on this one. My roleplay experience started on LSRP before I moved to MTA and played United Gaming. Left MTA for a bit and then come back for Owl. I've done a lil bit of everything from being a police commissioner to gang RP to roleplaying the best non-troll homeless guy to the point where people genuinely think I'm trolling for some reason? (one example; the server owner PMd me, told me not to use his in-character name to roleplay a homeless guy and force changed my name mid-RP because he "didn't want his name tarnished to trolling" even though the guy I was RPing with said it was the best RP experience on the server so far. *cough* VCRP *cough*.)

Anyways, on this server I'm gonna go back to my roots of RPing a cop and stick with it, unlike all the other times I've joined and re-joined PD/SD lmao. Glad to be back in a roleplay environment that I hope lasts a long time

Welcome mate, it's good to have you with us! Hopefully we'll have some great RP in the LSPD.
Top

Hey there, welcome. That's a little less than a lil bit about you tho. >.>
Top 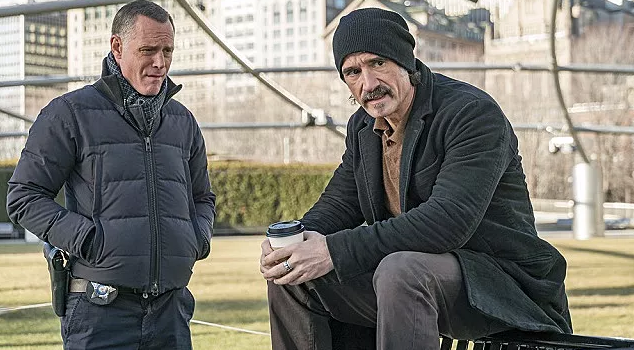 yo whassuppppp, what brings you here?
Top