A section for character stories.
Post Reply
4 posts • Page 1 of 1

Noah Ellard a/k/a BG A-Train / Cheeto #2 is a well known and active member of the S/S Atlantic Drive Compton Crips. He currently resides within the Alondra apartments where he's known to provide his residence for a spot to chill for many of the homies. Noah was put on the set when he was 14 and was named A-Train due to the fact that he was a large kid and being from Atlantic they added the A upfront. Earlene used to be really close to a big homie named OBG Cheeto, he was Noah's father figure, his real dad had left the family when he was 4 years old. Cheeto, his mentor and father figure was gunned down and killed on Alondra Blvd. on May 2nd 2013. Noah was named Cheeto #2 after his big homie. Noah used to work inside of Dale's Donuts but quickly got fired after getting into numerous fights with the customers. His temper also led to him getting kicked out of three different high schools at the age of 15. He started to attend a special school in Compton that is strictly for gang members after he was found guilty of the illegal posession of a firearm at the age of 16. After loosing his first ever job, he swore himself to never work a regular job again, he wanted to become big in the streets. He started selling dope on the streets of his section under the wing of OBG Cheeto at the time who was later shot and killed.

Noah himself has served time in county jail over various charges throughout his earlier life. The birth of his son has meant that he has stepped away somewhat from the frontlines, but he is relied upon as an older generation members. In that sense, Noah feels pressured to make sure that the younger generations maintain the correct conduct within the set and he has close relationships with some of the younger members. He is not as well known by the younger generations.. 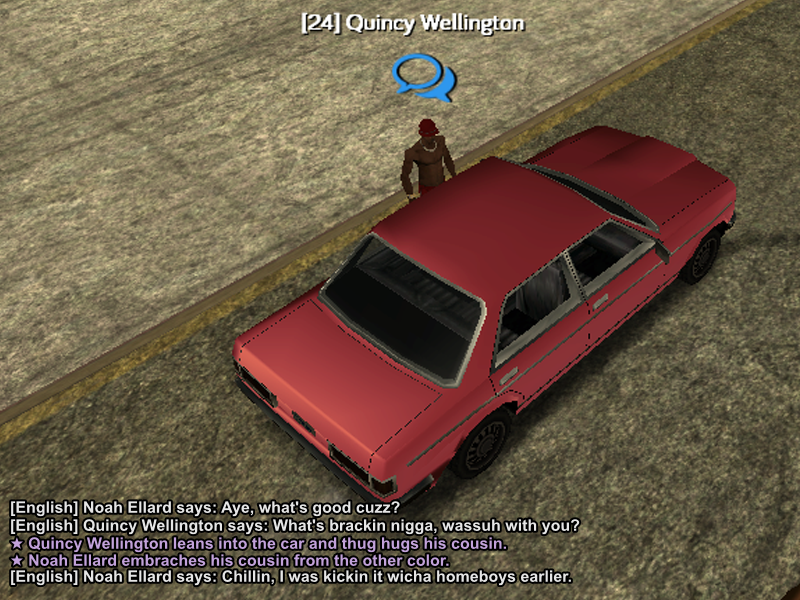 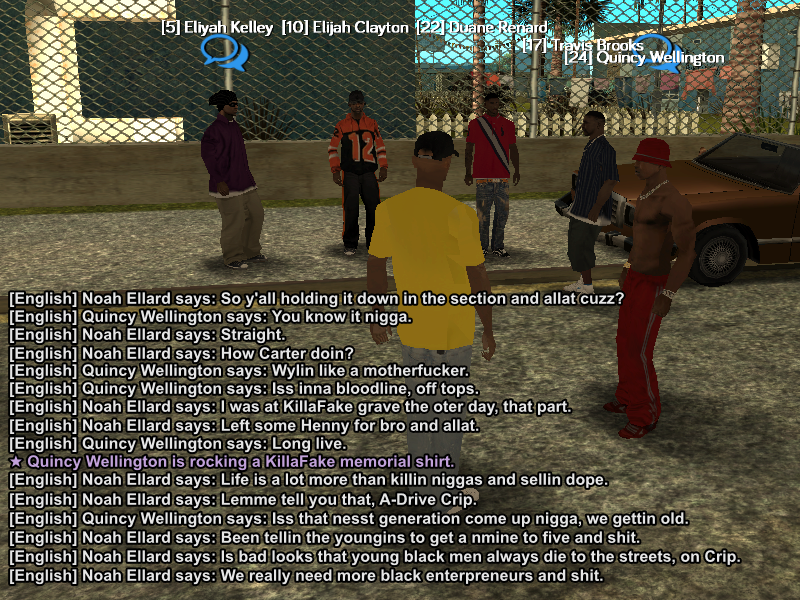 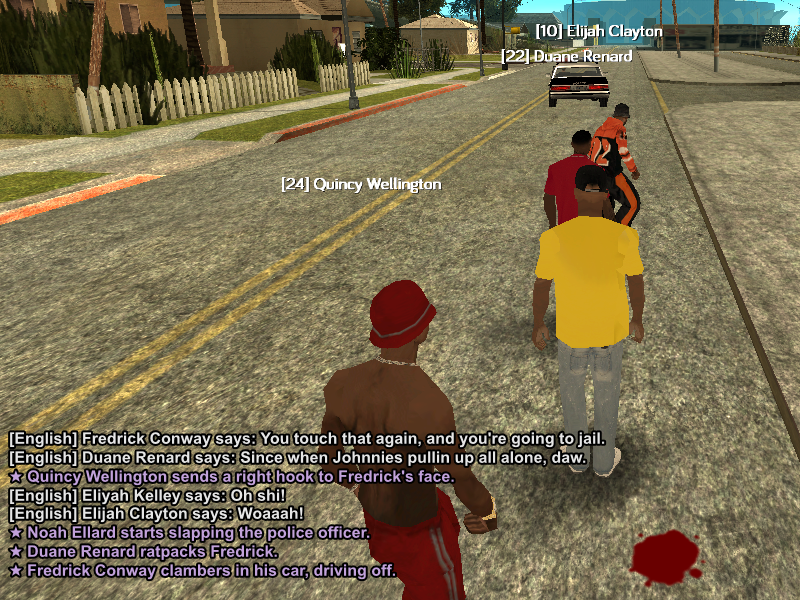